The team – FIT ME from Cheng Yu Tung College Entrepreneurship Interest Group is composed of college students Zhang Haoran, Hou Chan Wai and Li Zijia. FIT ME team won the Bronze Award at the 2020 Macau Youth Entrepreneurship and Innovation Competition on September 26, 2020. Besides, FIT ME also won the Winner Award of the Macau Division of the 5th Guangdong-Hong Kong-Macao Greater Bay Area IT Application System Development Competition on September 30, 2020.

During the epidemic, the team and the Fellow of CYTC discussed some news about the sudden death of teenagers playing mobile games for 6 hours. The team suddenly thought: If the teenager spends 6 hours on mobile games while doing moderate-intensity exercise at the same time, the teenager may not die and he can also strengthen his body. What type of exercises can have comprehensive training for the body? The team thought of combining Chinese Kung Fu with mobile games. After several months of hard work, the team not only studied on mobile games market analysis and feasibility, they also needed to find interdisciplinary mentors or partners in different fields and industry professionals, such as a team Spotential which consists of a group of physiologists who specializes in sports analysis. During the preparation, FIT ME have also experienced failure. For example, in 2020 One Million Dollar Entrepreneurship Competition, FIT ME was the only team that failed to be selected among the four College Teams. However, after constant revision and discussion, FIT ME finally won an award in the Entrepreneurship and Innovation Competition and Application System Development Competition.

The team members Zhang Haoran and Hou Chan Wai were the President of the 6th and 7th sessions of Cheng Yu Tung College House Association respectively. Li Zijia was the working group leader of the 7th session of Cheng Yu Tung College House Association. She claimed: “Through the cooperation in the house association, the team had long established a tacit understanding. Everyone has a clear job division. The problems can then be solved easily.” Hou Chan Wai said: “The college has students from different disciplines and specialties. It’s even handier during the competition.” Zhang Haoran said: “At the initial stage of proposal preparation during the epidemic, I stayed at home most of the time. When my family and friends saw that I spent a lot of time on this proposal, they questioned the probability of winning the competition by the use of this kind of unrestrained concept namely Kung Fu plus mobile games. At that time, the team’s persistence and the encouragement from the college helped us complete this fantastic idea. When we really won the prize, my family and friends were very surprised.” 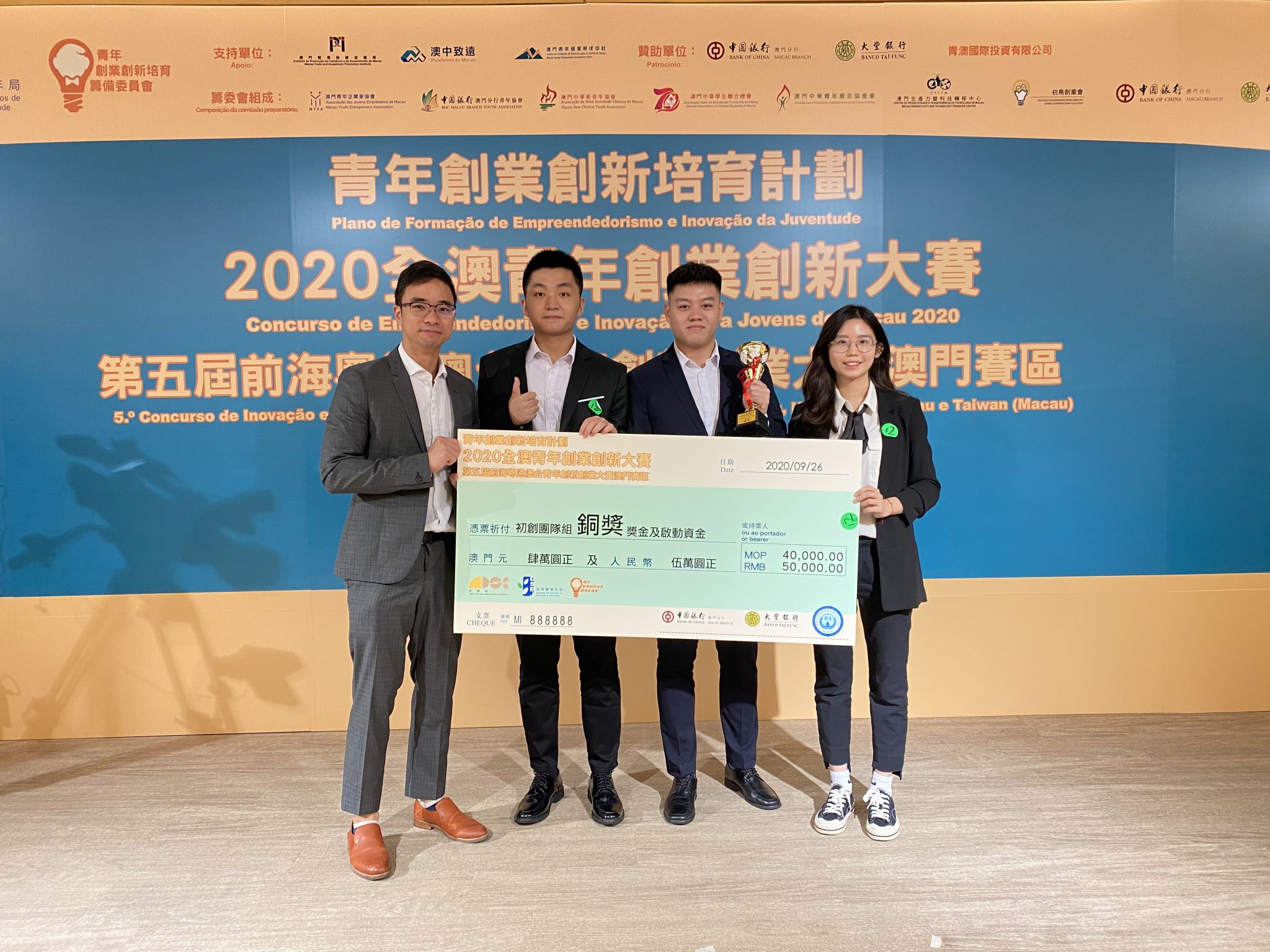 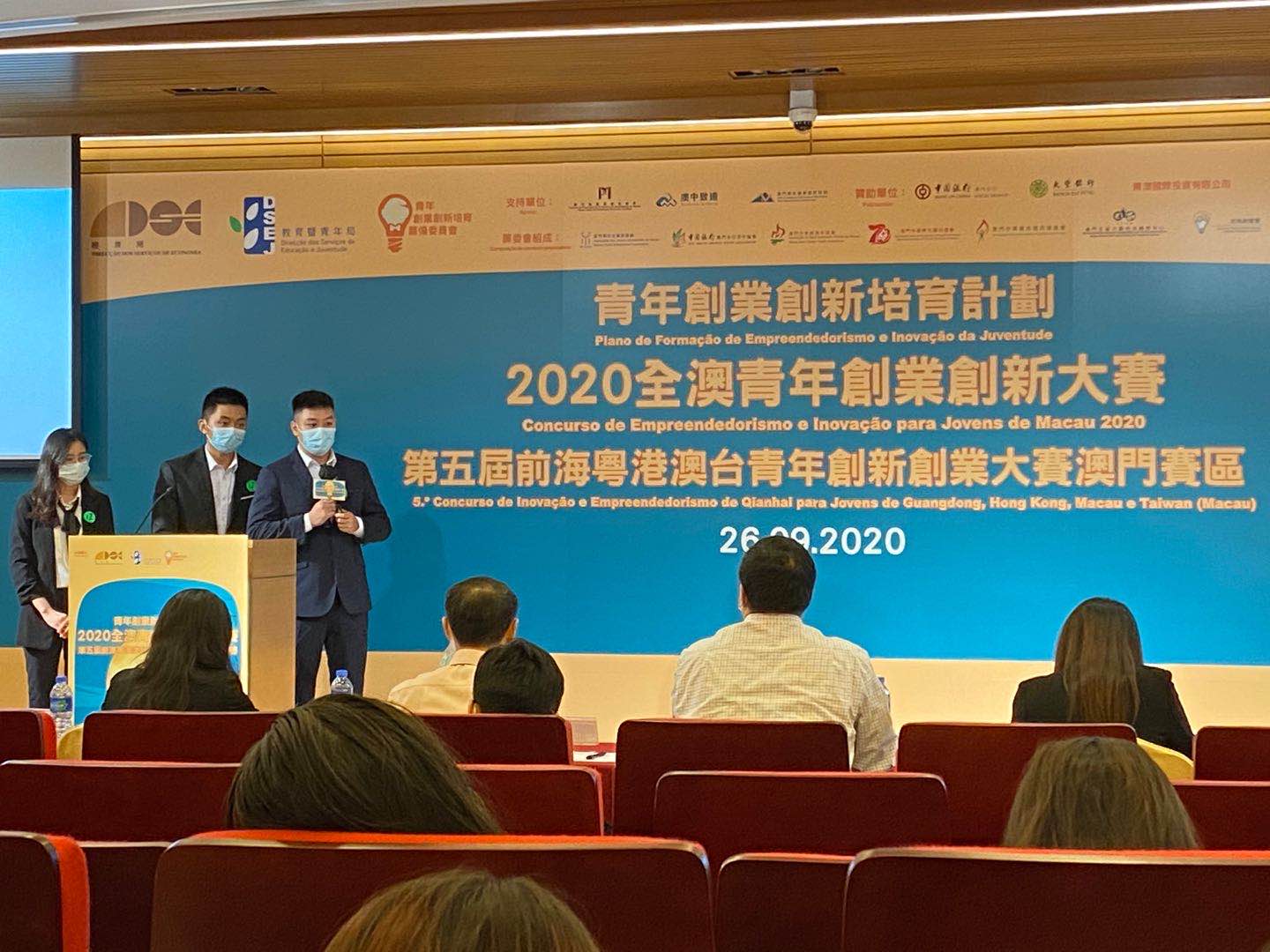 Fig.2: The team FIT ME answered the questions from the judge of the competition

Fig.3 : The team FIT ME presented their proposal by the use of ZOOM in the Macau Division of the 5th Guangdong-Hong Kong-Macao Greater Bay Area IT Application System Development Competition