Service Learning Program in Congjiang (Since 2018)

Cheng Yu Tung College (CYTC) follows the Macao government project of poverty alleviation in Congjiang county, Guizhou province of Mainland China, as well as the S.A.R. policy regarding “Programa de jovens dedicados ao combate à pobreza”, CYTC has started the captioned Service-Learning Program since 2018. Every year, CYTC will select about 10 students for the program. After a series of training, the CYTC teacher will lead them to Congjiang for a one-week service-learning trip. They will provide voluntary teaching and activities in local primary schools, as well as to learn local minority cultures, such as the Miao tribe, Dong tribe, etc.

In 2019, this program has been included in the “Programa de jovens dedicados ao combate à pobreza”, which is organized according to the policy of the Macau S.A.R. Government. 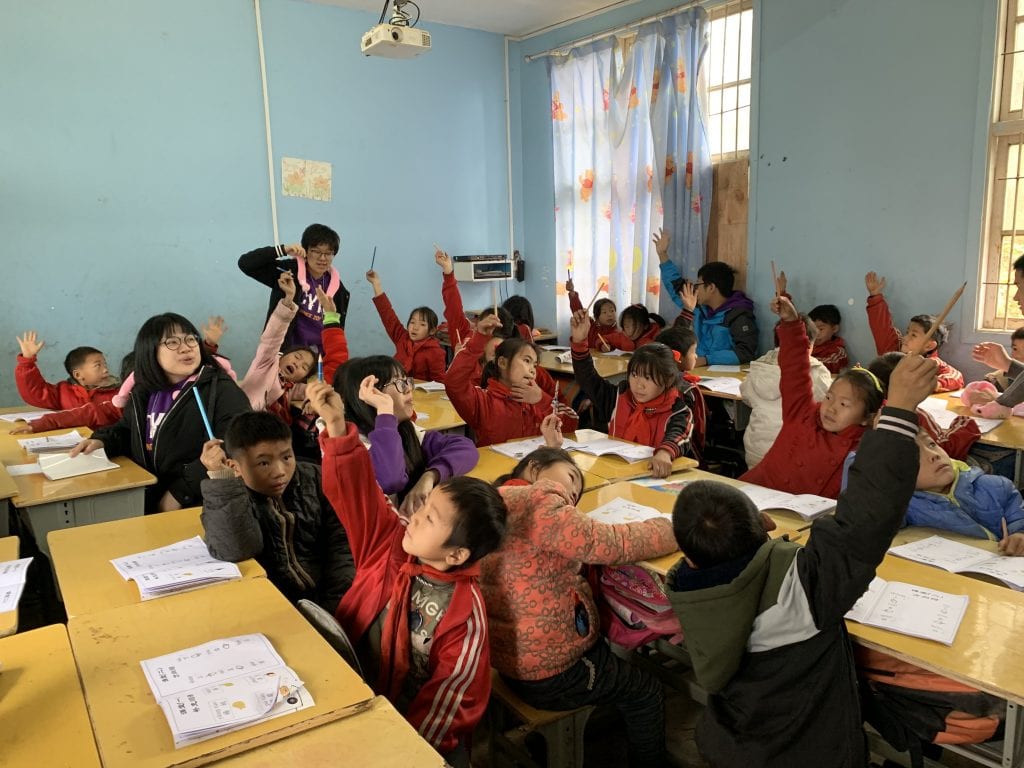 Cheng Yu Tung College (CYTC) held a series of charity sales from August 12 to September 6, 2019. With the enthusiastic support of the students as well as their friends and relatives, a total of MOP 8,199.1 was raised. The fund raised will be used to support the Service-Learning programs ...

In the face of increasing societal and environmental challenges, the need to influence and empower the youths to actively develop and act on their sense of social responsibility is ever pressing. Service-Learning plays a critical role in educating and engaging the youth in the changing environments to be more socially ...

Cheng Yu Tung College (CYTC) conducted its second Service-Learning project in in Congjiang County, Guizhou, which was executed based on the policy of “Youth Program Dedicated to Poverty Alleviation” of the Macao S.A.R. Government.  From May 26 to June 3, 2019, 14 students of CYTC, who were led by Resident Fellow Ms. ...

Read More
12Next
Go to Top