To promote the four-in-one whole-person education model of UM Residential College and nurture good citizenship with patriotism to local society among students, Cheng Yu Tung College of the UM visited the “Commemorative Gallery of the Macao Basic Law” on 25th November 2020. This educational tour was led by Dr. Yingxue Gong, the Interim Associate Master of CYTC. A delegate of about 30 visitors, including Residential Fellow, Dr. YuMing Tang and Ms. Diane Lu Ching-Hui, and students attended this event.

The Commemorative Gallery of the Macao Basic Law was established in 2013. It has always been an important platform for the public to learn about the Basic Law. Through this visit and tour, the young generation has enhanced and cultivated patriotism among them. During the visit, a 70-year-old local lady guided the tour and introduced Macao history with great passion. Those stories very much inspired the students. The history of Macao can be traced back to more than 6,000 years ago. After various historical development such as Maritime Silk Road, Macao has gradually developed into a beautiful town with considerable resources. Since the 16th century, it gradually became a Portuguese colony for over 400 years. Many Portuguese-style buildings in today’s Macao is the witness of that history. On 21st December 1999, Macao was handed over to China, becoming a Special Administrative Region. The Basic Law of Macao was adopted to safeguard the successful implementation of “One Country, Two Systems.”

Upon entering one exhibition hall, the national anthem sounded, and students stood and sang the national anthem together with the lady guide and academic staff. The atmosphere was grand with great solemnity. Students became more aware of Macao history and its recent achievement by listening to Macao vivid stories shared by the tour guide. After the visit, students’ devotion to local society and willingness to work for a better Macao is further enhanced. 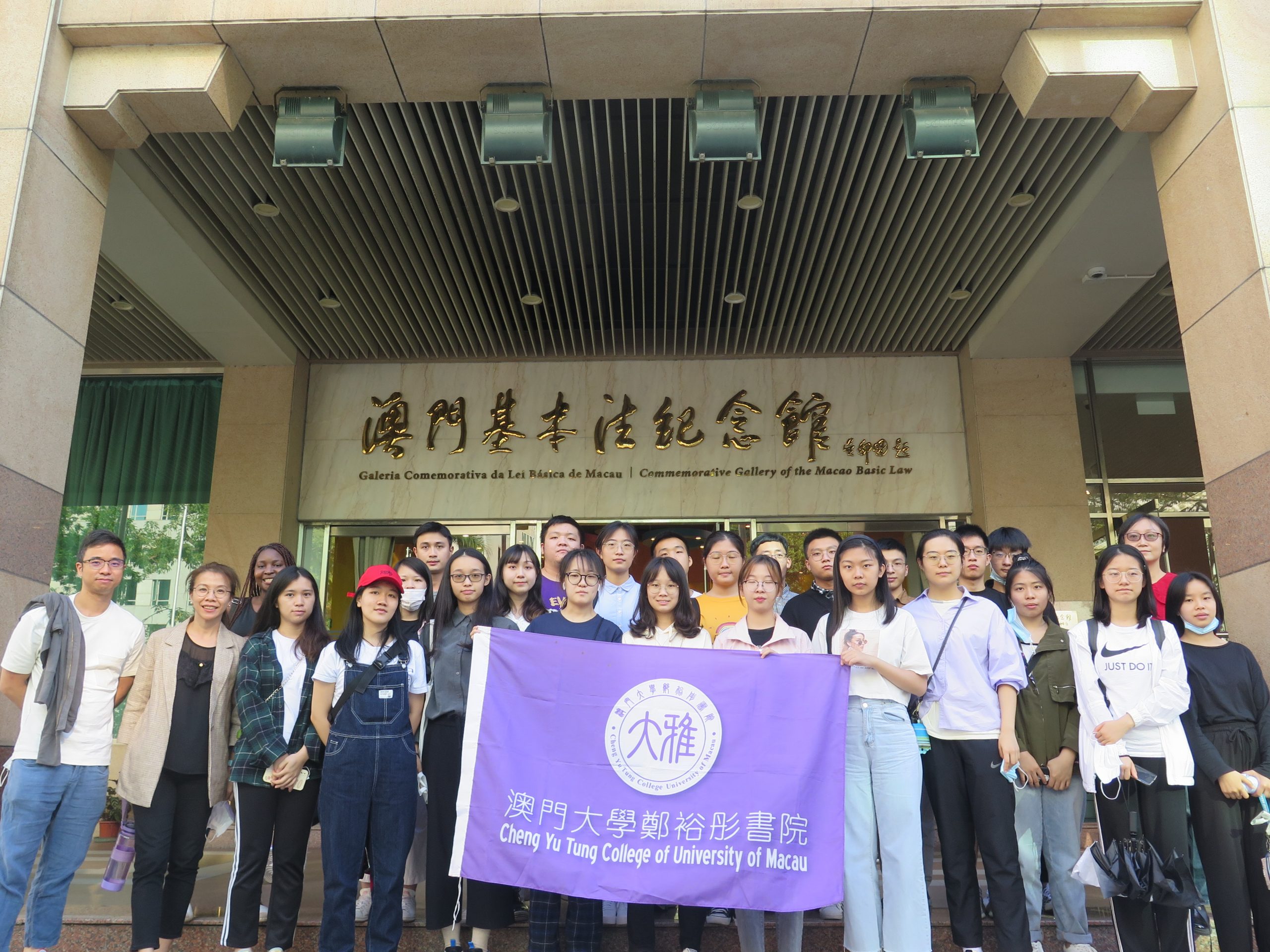 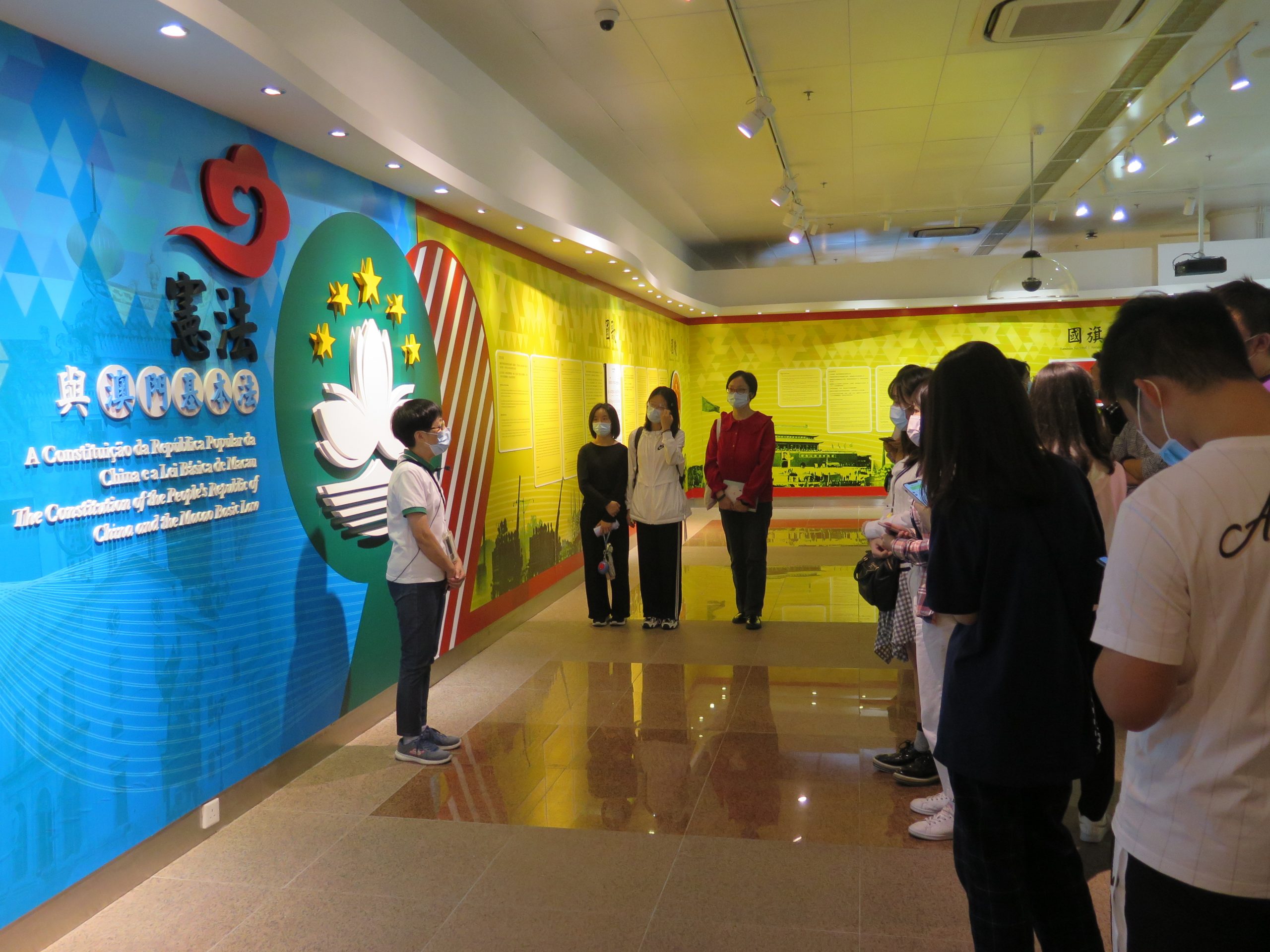 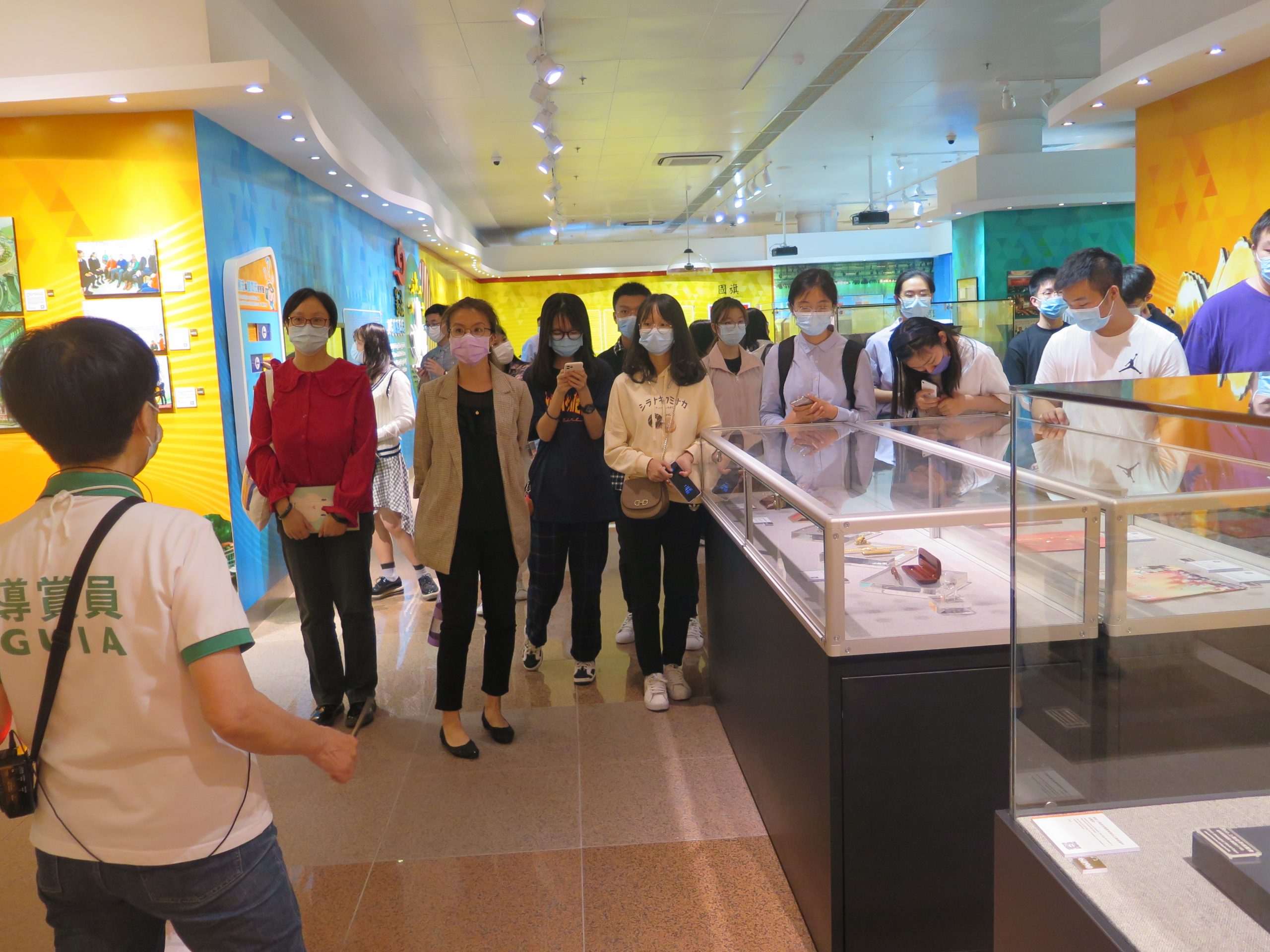